An organized workflow for prototyping 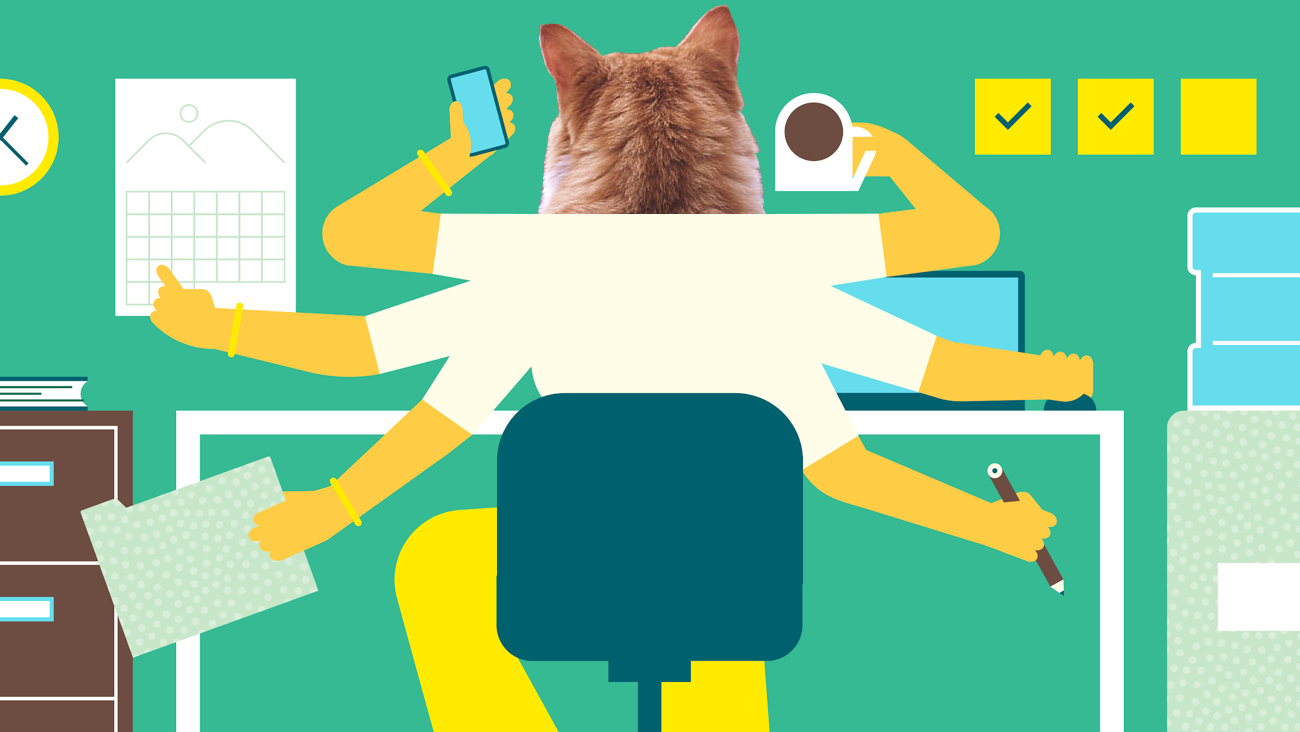 In the world of agile there’s a demand to solve grey areas throughout the design process at lightning speed. Prototypes help the scrum team test ideas and refine them. Without prototypes, we can’t test ideas until the feature or product has been built which can be a recipe for disaster. It’s like running a marathon without training. During a 2 week sprint, designers often need to quickly turn around prototypes in order to test. It can be hectic to juggle meetings, design and prototyping without a little planning. The guiding principles below, inspired by my time working with one our Lead Product Designer — Rebecca Sorensen, will help you build prototypes more effectively for usability testing under a time crunch.

From the start, it’s essential that we understand who is the audience and what is the goal of the prototype so we can determine other parts of the prototyping process like content, fidelity level and tools for the job. We can easily find out the intent by asking the stakeholder what he or she wants to learn.

By defining the scope from the beginning we are able to prioritize our time more effectively throughout the prototyping process and tailor the content for the audience.

For testing usually our audience are internal users or customers. The scrum team wants to know if the customer can complete a task successfully with the proposed design. Or they may also want to validate a flow to determine design direction. If we’re testing internally, we have more flexibility showing a low or mid fidelity prototype. However, when testing with customers, sometimes we have to consider more polished prototypes with real data.

There was a time when designers made last minute changes to the prototype — sometimes while the prototype was being tested because a stakeholder added last-minute feedback — that impacted the outcome and did not provide enough time for the researcher to understand the changes. Before jumping into details, we create milestones to set delivery expectations. This helps the scrum team understand when to give feedback on the prototype and when the research team will receive the final prototype for testing.

This timeline is an estimate and it might vary depending on the level of fidelity. We constantly experiment until we find our sweet spot.

The best way to get started is to start from a desired end state, like debriefing the researcher on the final prototype, and work backward. The draft of the prototype doesn’t have to be completely finished and polished. It just needs to have at least structure so we can get it in front of the team for feedback. Sometimes, we don’t have to add all the feedback. Instead, we sift through the feedback and choose what makes sense given the time constraints.

Content is critical to the success of a prototype. The level of details we need in the prototype depends on the phase our design process.

In the exploration phase we are figuring out what are we building and why, so at this point the content tends to be more abstract. We’re trying to understand the problem space and our users so we shouldn’t be laser focused on details, only structure and navigation matter.

Abstraction allows us to have a more open conversation with users that’s not solution focused.

Sometimes we choose metaphors that allow us to be on the same playing field as our users to deconstruct their world more easily. We present this in the form of manipulatives — small cut outs of UI or empty UI elements the customer can draw on during a quick participatory design session.

Cutting and preparing manipulatives is also a fun team activity 😹

When we move into the delivery phase of design where our focus is on how are we building the product, content needs to reflect the customer’s world. We partner closely with our Product Manager to structure a script. Context in the form of relevant copy, charts, data and labels help support the the script and various paths the user can take when interacting with the prototype.

Small details like the data ink, data points along with the correct labels help us make the prototype more realistic so the user doesn’t feel he’s stepping into an unfamiliar environment.

Even though a prototype is still an experiment, using real data gives us a preview of design challenges like truncation or readability.

We are lucky to have real data from our product. CSVJSON helps us convert files into JSON format so we can use the data with chart plugins and CRAFT.

Prototyping is fun and playful — too much that it can be easy to forget that there are also other people who are part of the process. Prototyping is also a social way to develop ideas with non designers so when choosing which tool to present our prototype in we need to keep in mind collaboration outside the design team, not just the final output.

We use InVision to quickly convey flows along with annotations but it has a downside during this collaborative process. Annotations can leave room for interpretation since every stakeholder has his own vocabulary. Recently, a couple of our Engineers in Poland started using UXPin. At first it was used to sell their ideas but for usability testing, it has also become a common area where we can work off each others’ prototypes.

They like the ability to duplicate prototypes, reshuffle screens so the prototypes can be updated quickly without having to write another long document of explanations. By iterating together we are able to create a common visual representation and move fast.

UXPin came to the rescue when collaborating with cross regional teams. It’s an intuitive tool for non designers that allows them to duplicate the prototype and make their own playground too.

Tools will continue to change so it’s important to have an open mindset and be flexible to learning and making judgments about when to switch tools to deliver the prototype on time to research.

Although we are on a time crunch when prototyping for research, we can find time to experiment by adjusting the way we build our prototype.

Our Lead Product Designer Rohan Singh invented the hamster playground to go wild with design explorations. The hamster playground is an experimental space which comes in handy when we may need to quickly whip something up without messing the rest of the design. It started as a separate page in our sketch files and now this is also present in our prototyping workspace.When we design something in high fidelity, we become attached to the idea right away. This can cripple experimentation. We need that sacred space detached from the main prototype that allows us to experiment with animations or dynamic elements. The hamster playground can also be a portable whiteboard or pen and paper. 😹

Libraries accelerate the prototyping process exponentially! For the tool you’re commonly using to prototype invest some time (hackathons or end of quarter) to create a pattern library of the most common interactions(this is not a static UI Kit). If the prototype we’re building has some of those common elements, we will save them into the library so other team members can reuse them on another project.

Building an interactive library is time consuming but it pays off because it allows the team to easily drag, drop and combine elements like legos.

We try to remove non essential items from the prototype and replace them with screenshots or turn them into loops so we can focus only on the area that matters for testing. Consolidation also forces us to not overwhelm the prototype with many artboards otherwise we risk having clunky interactions during testing.

The other advantage of consolidating is that you can easily map out interactions by triggers, states and animations/transitions.

Our job is not done until research, our partners, understand what we built. As a best practice, set up some time with the researcher to review the prototype. Present the limitations, discrepancies in different browsers and devices and any other instructions that are critical for the success of the testing session. A short guide that outlines the different paths with screenshots of what the successful interactions look like can aid researchers a lot when they are writing the testing script.

Just like marathoners, who intuitively know when to move fast, adjust and change direction, great prototypers work from principles to guide their process. Throughout the design process the scrum team constantly needs answers to many questions. By becoming an effective prototyper, not the master of x tool, you can help the team find the answers right away. The principles outlined above will guide your process so you are more aware of how you spend your time and to know when you’re prototyping too much, too little or the wrong thing. Organization doesn’t kill experimentation; it makes more time for playfulness and solving the big grey areas.