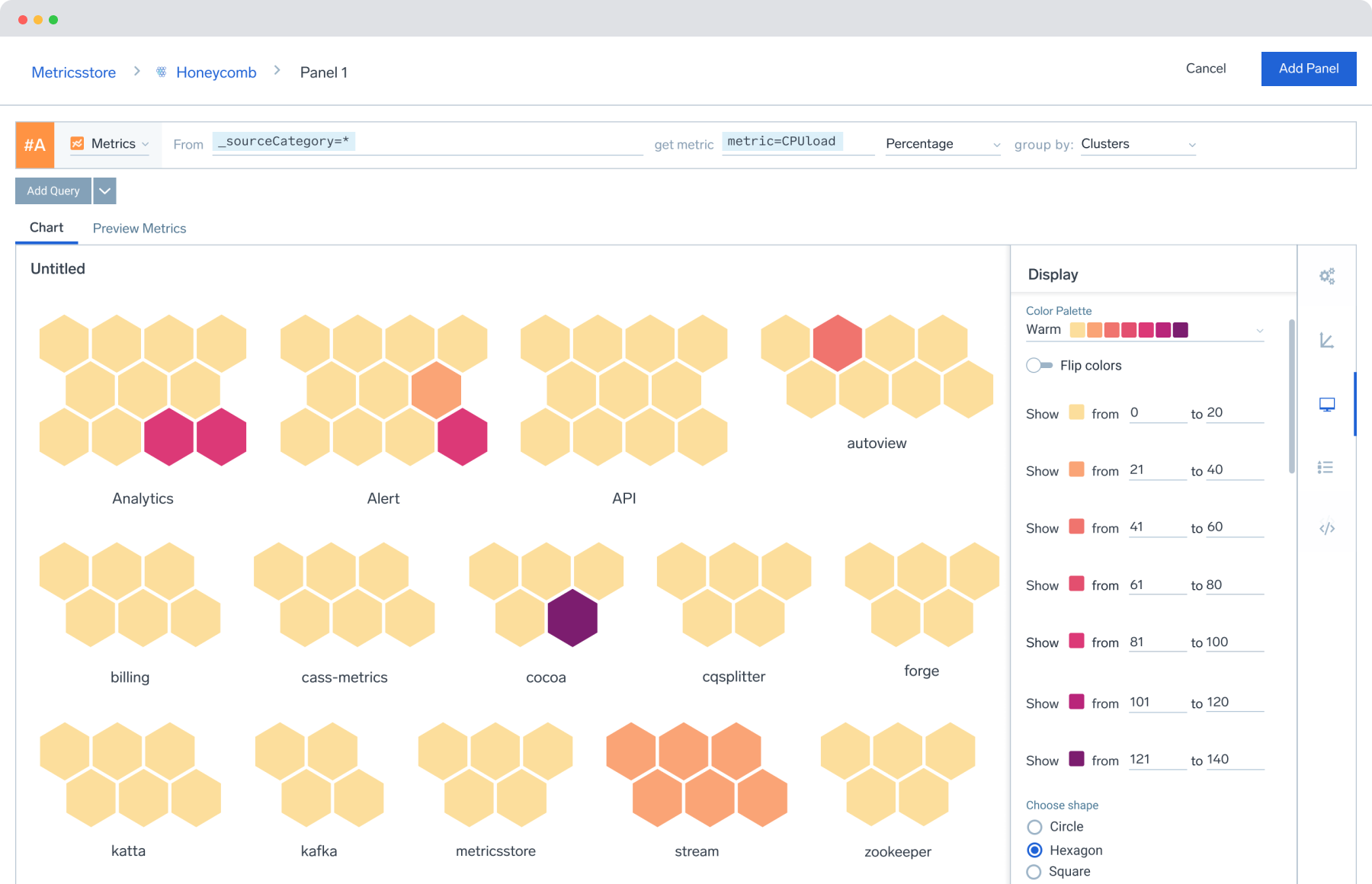 A year after launching Metrics, Site Reliability Engineers, found difficulties finding the right time series for their teams and limitations customizing visualizations. Over the course of 2 months, our team focused on running experiments to understand how to optimize the content creation workflow to increase adoption.

The first problem I tackled was how to help the content creator, Melinda, find the right metrics, for her team. Melinda is not just creating one visualization for her team, she is creating a dashboard from scratch. I designed 2 prototypes to test out if a visual approach can help her find the right metrics more quickly than having to recall the name when she's typing a query.

These prototypes were built in a separate tab so the customer can experience finding her own data. 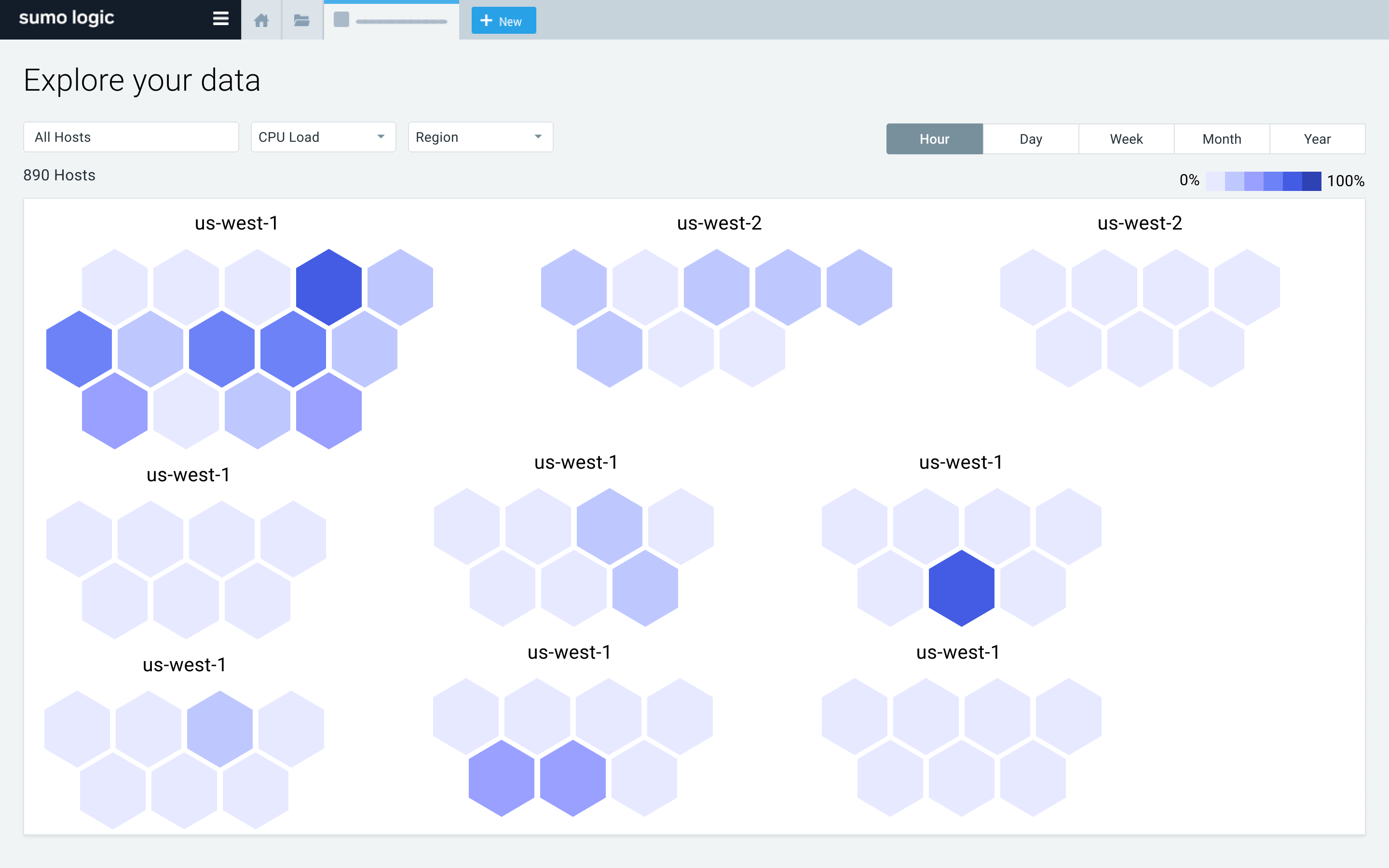 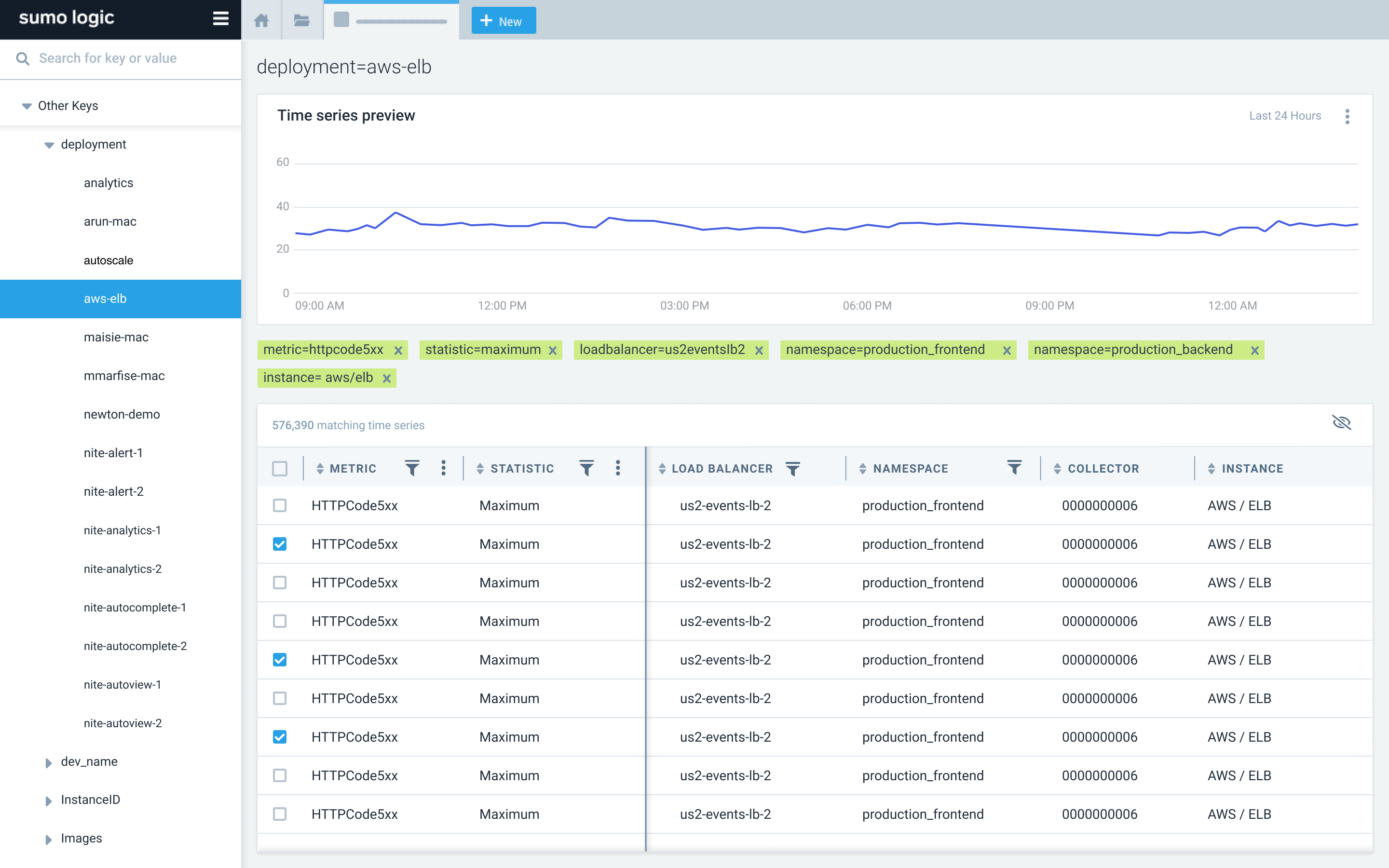 I learned the visual approach was not helpful for customers because (1) it takes several minutes to load 18 million time series with a fancy visualization and (2) SREs actually do have some idea of the name of the metric. Since one of our key metrics was lowering mean time to resolution, these approaches only prolong their search. In the next iterations we tested internally with our own SRE team, I built quick prototypes to learn if starting with a preview of the raw data can help SREs better when recalling the name of the metric. 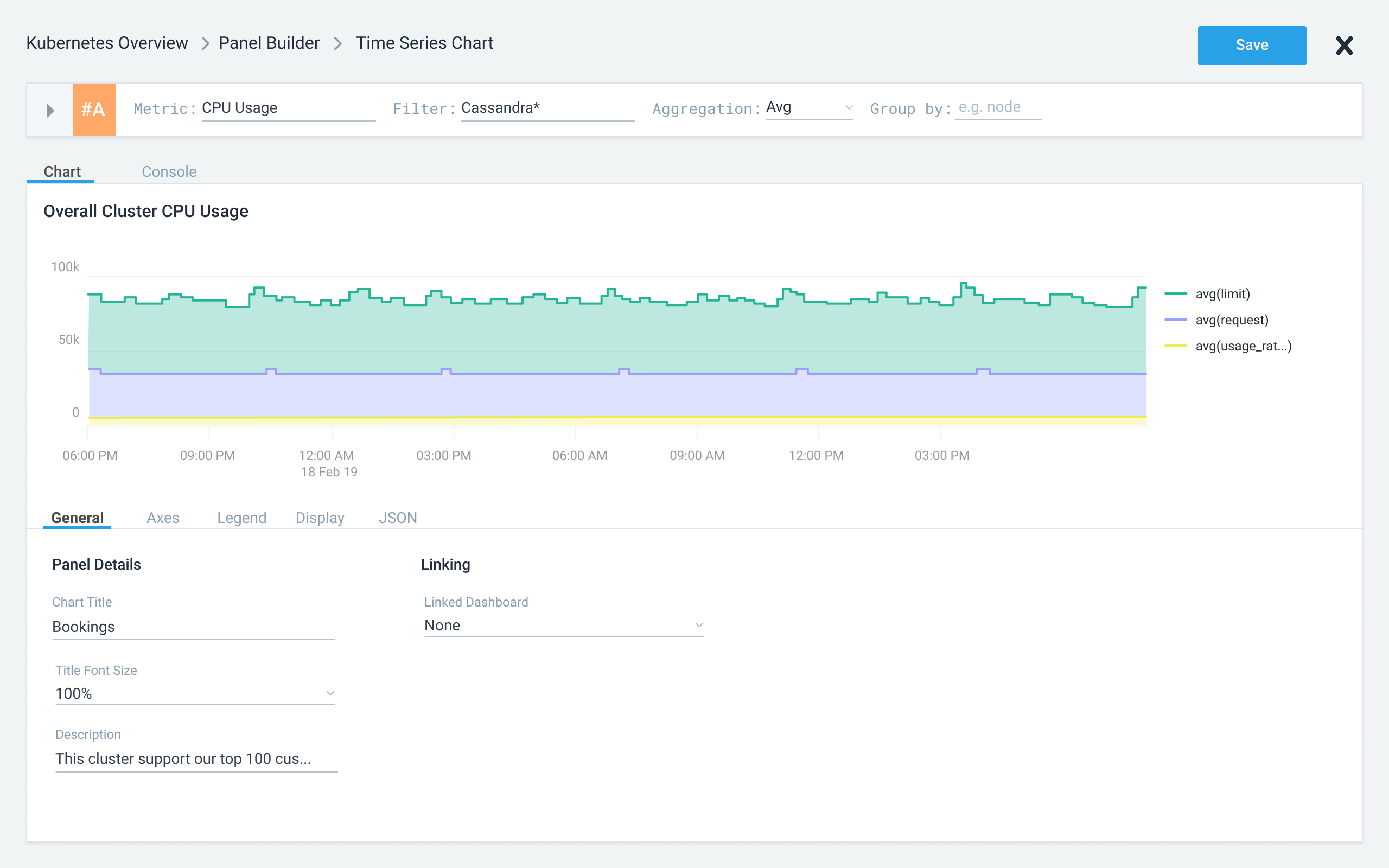 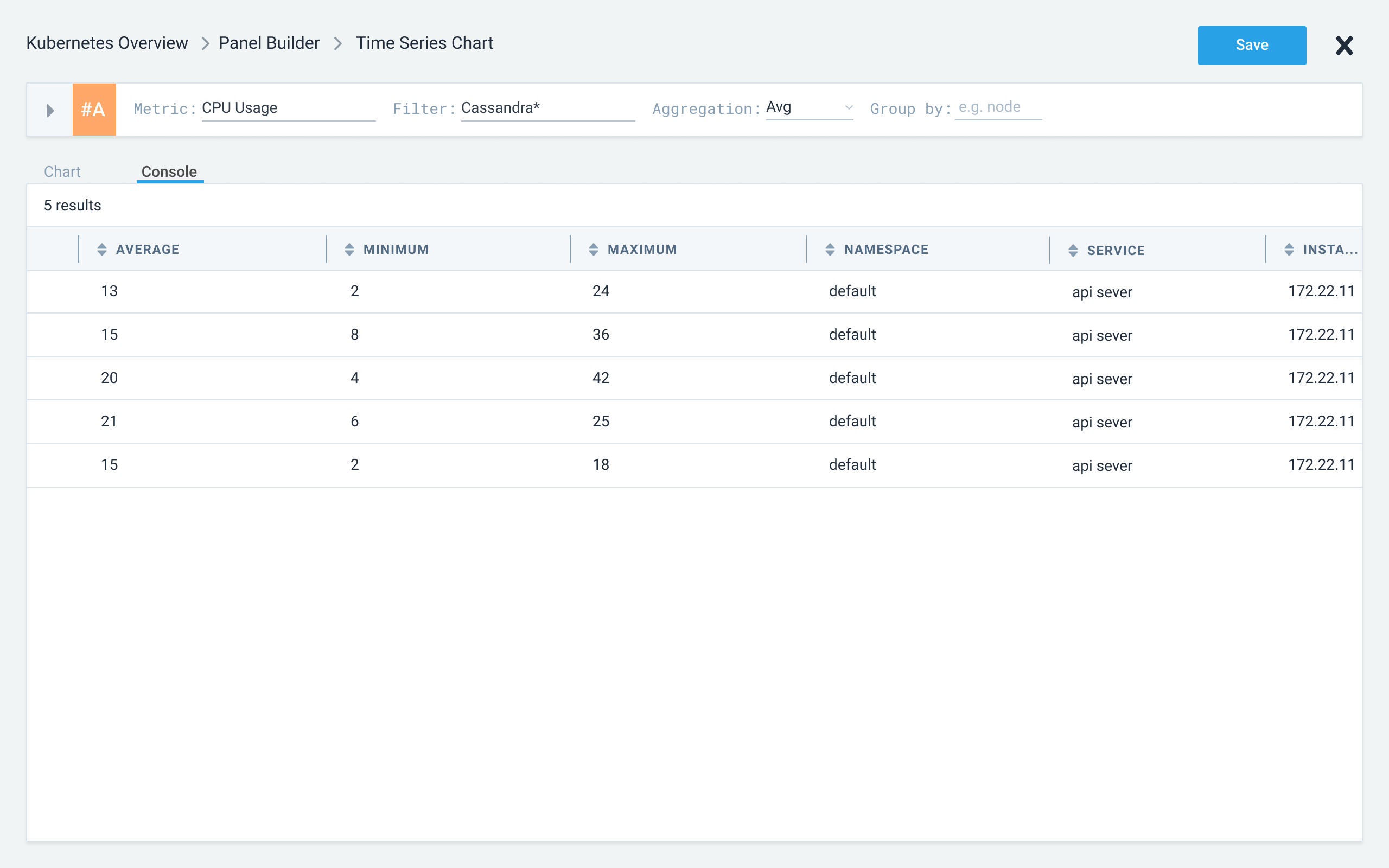 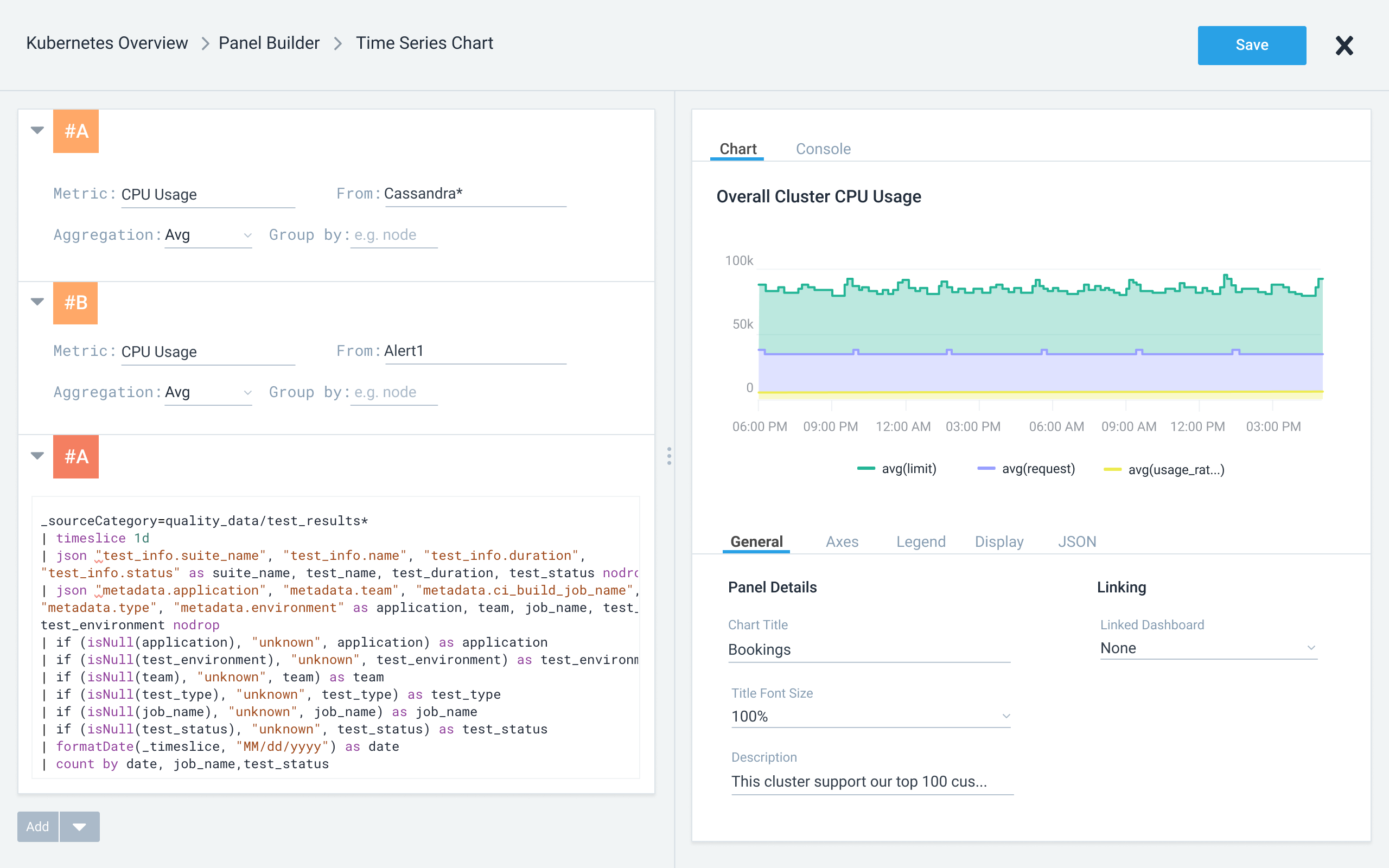 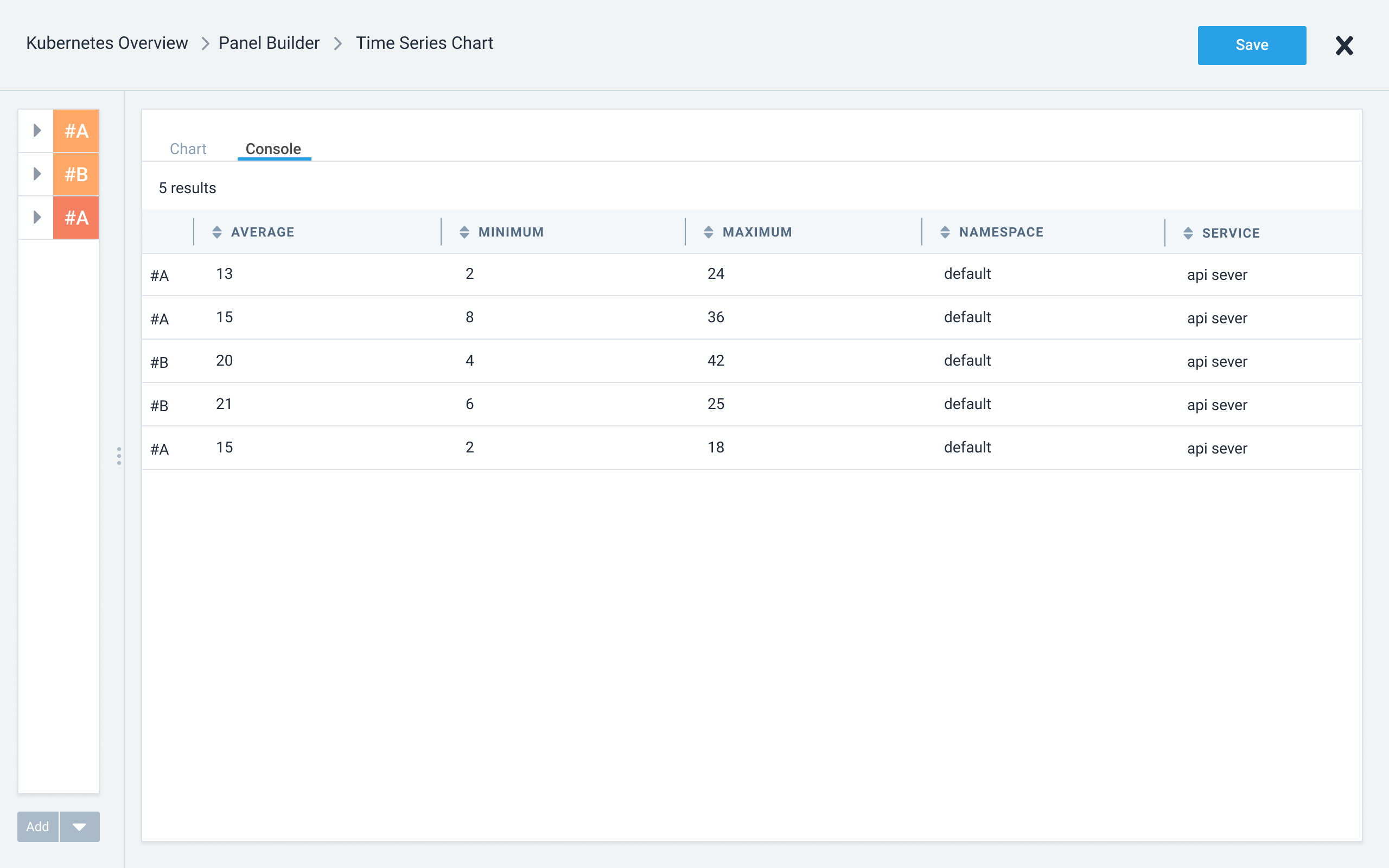 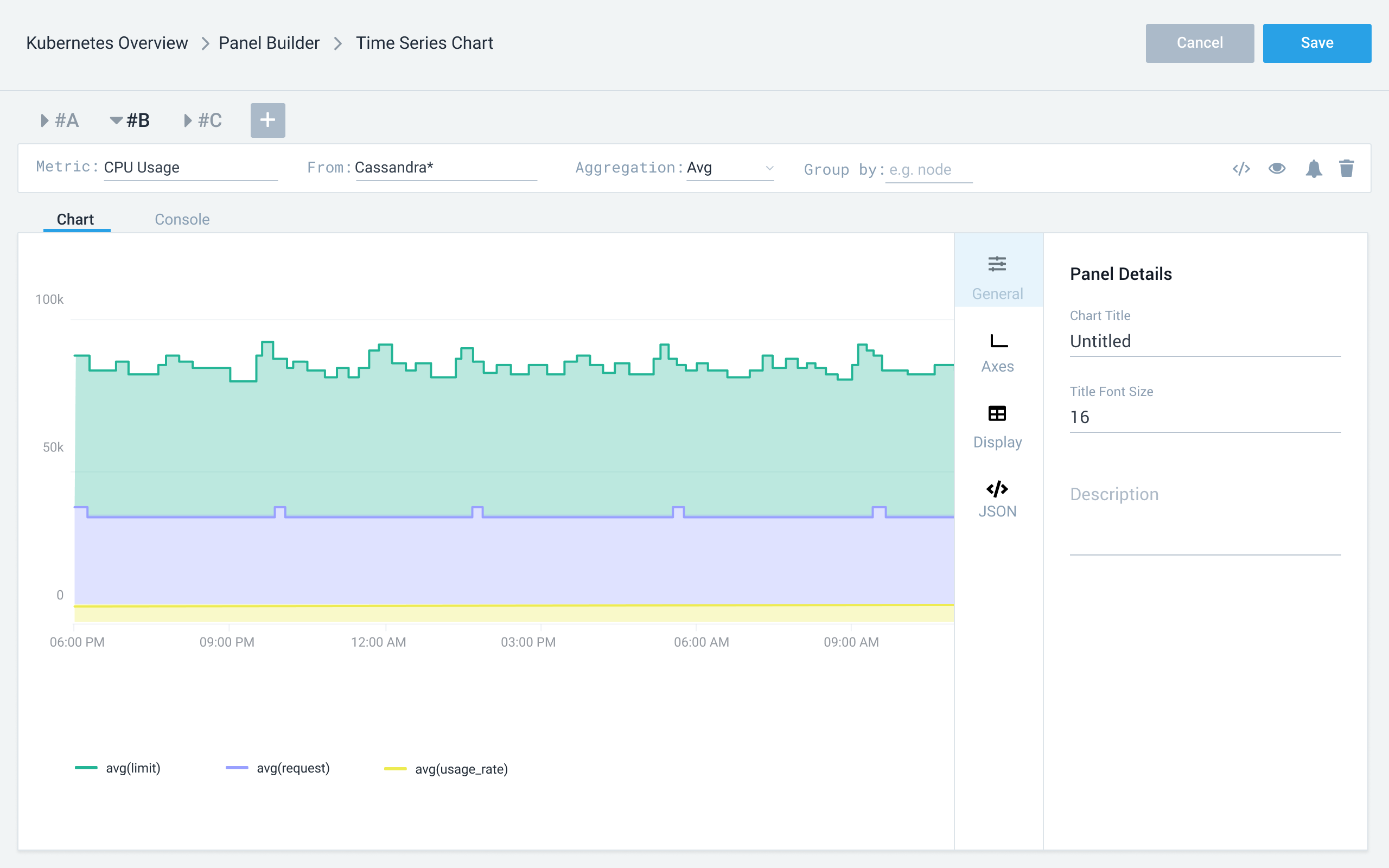 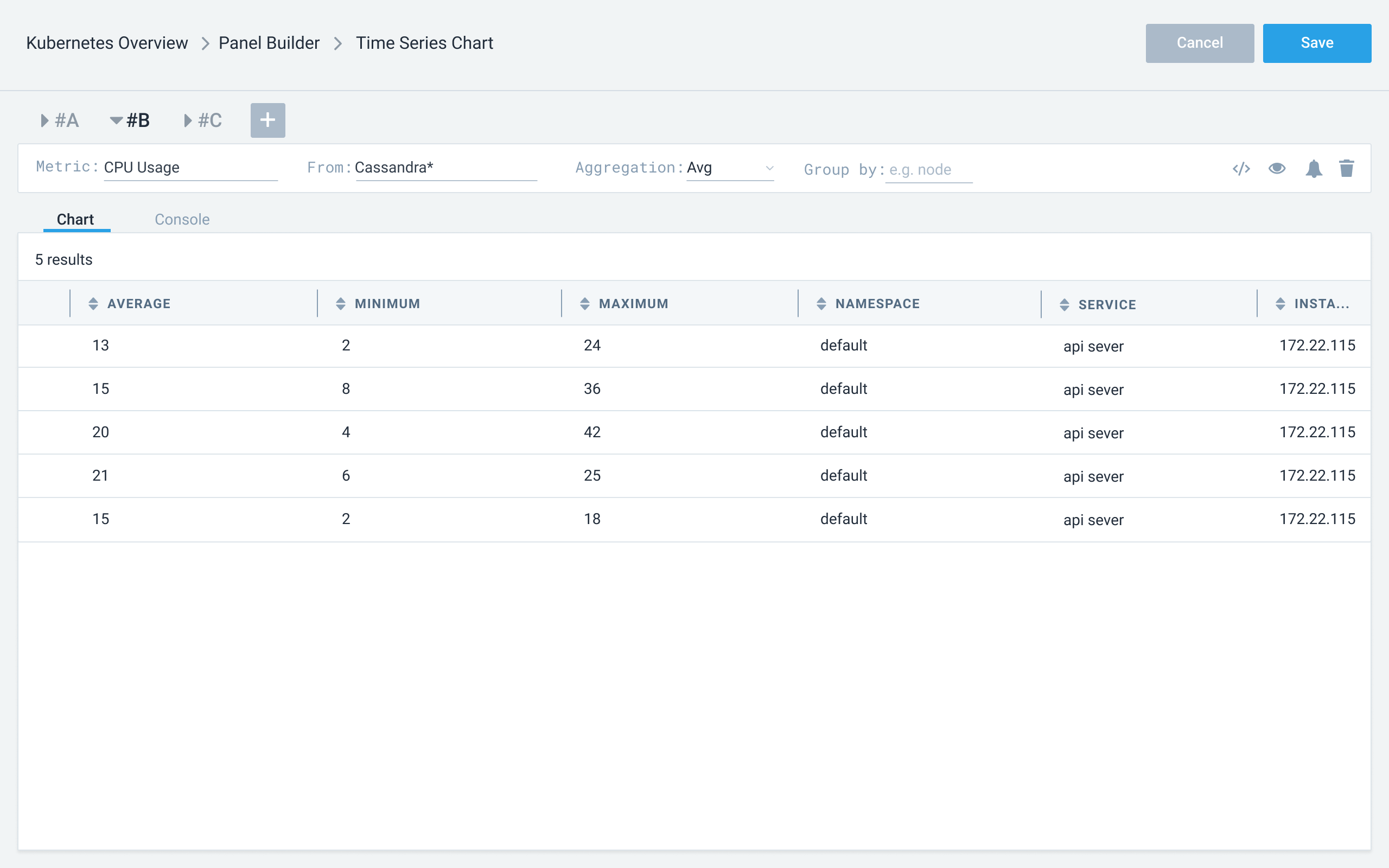 In the new structure, SRE’s have the option to start searching for a metric with guidance. This option makes the task of writing a query more easy because it breaks down the search into 4 components: source, metric, aggregation and groups. If the SRE cannot remember the exact name of a metric, he can see a preview of the most relevant time series. 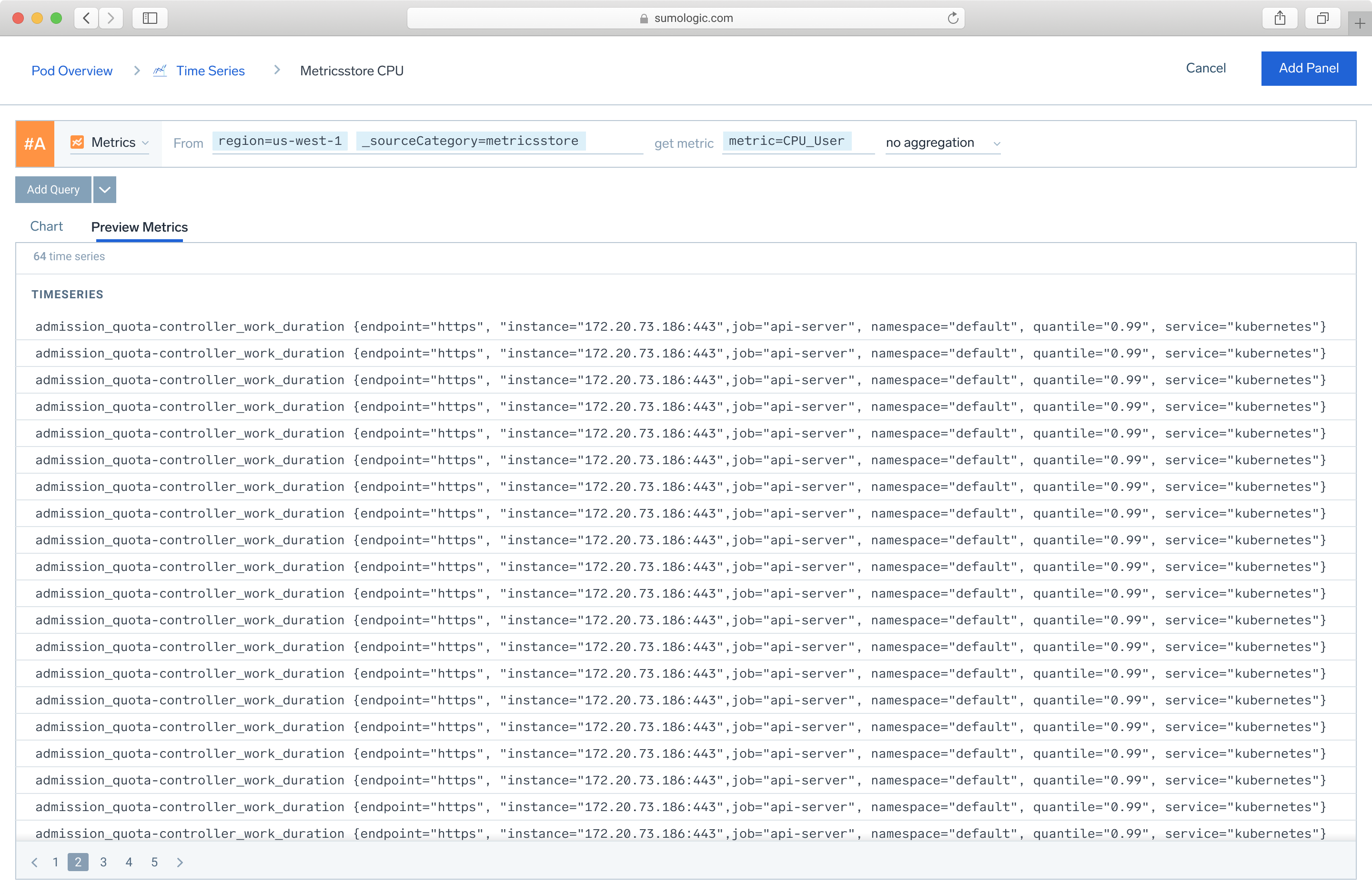 It's much easier for SREs to read one line per metric instead of viewing this in multiple columns and relying on tooltips to read the truncated text.

In the new layout, I kept the focus on the content creation by moving the settings to the side where they are more visible and the SRE doesn't lose context.

By allowing SREs to change charts from within this workflow, we saved them time.

Though low adoption of Metrics kicked off the project, we had to rethink if Metrics should be the natural entrypoint where content creators expect to create content.
We launched with the new Metrics experience from dashboards instead. We saw more customers are not just creating more Metrics charts but are also sharing more often.